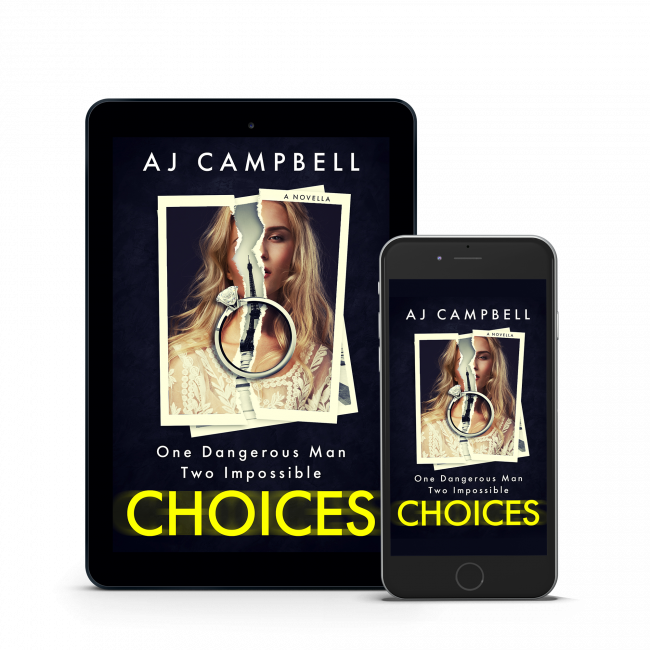 Welcome to my questions on Small Great Things by Jodi Picoult.

Jodi Picoult has written over twenty-five novels based on contemporary, controversial topics. Have you read any other of her novels? If so, which ones, and how do they compare to Small Great Things? If not, would you read another one?

Which character did you find the most intriguing and why?

There were several shocking incidents in the story. Which one was the worst for you?

Put yourself in Ruth’s shoes. Do you think you would have followed the orders of Marie Malone or the Florence Nightingale pledge?

Turk – although unlikeable, what an interesting character! Probably the one who changed the most throughout the story. Did you feel sympathy for him at any point?

Kennedy described equality as ‘treating everyone the same’ and equity as ‘taking differences into account, so everyone has a chance to succeed’.

Why was she so driven to take Ruth’s case?

Did you predict the ending? If not, how did you think the story would end?

What is the number one thing that you will take away from this novel?

Between the World and Me by Ta-Nehisi Coates

Waking up White by Debby Irving

Noughts and Crosses by Malorie Blackman

An American Summer by Alex Kotlowit

Beneath a Ruthless Sun by Gilbert King


read the next blog article >>
This site uses cookies. By remaining on it you agree to their use in accordance with current browser settingsX 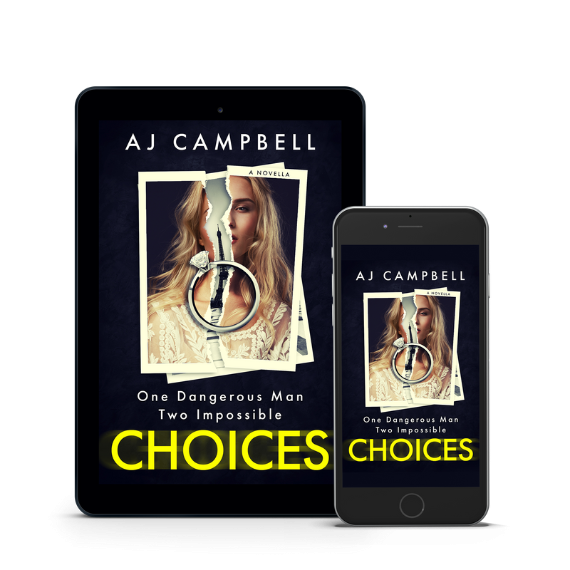