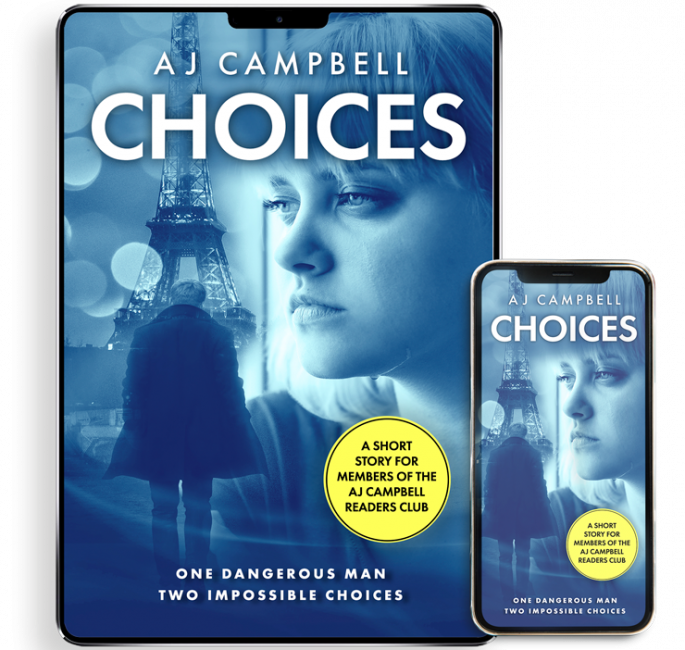 MY FAVOURITE PSYCHOLOGICAL THRILLERS OF 2019

My top five domestic thrillers of 2019 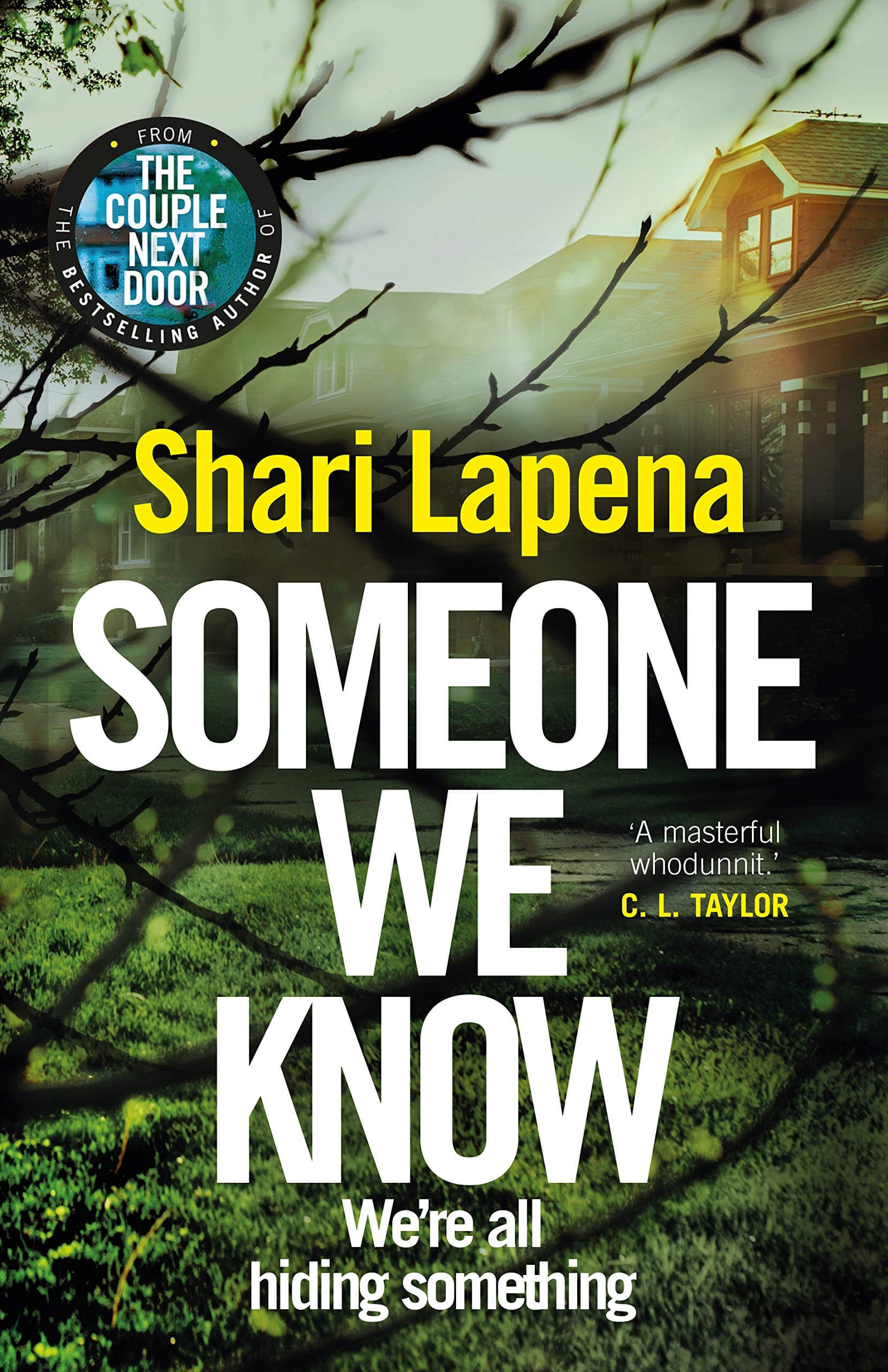 Someone we know by Shari Lapena

When Amanda Pierce doesn’t return from a weekend away with one of her friends, her husband, Robert, reports her missing. Her friend claims she knows nothing about the weekend away. The police find Amanda’s body, stuffed into the boot of her car at the bottom of a lake, and suspicion falls on Robert. But not everyone thinks he did it. Several other people in the sleepy neighbourhood of upstate New York have a motive, including a local teenager who has been breaking into local homes and hacking into their computers. How far will they all go to protect their secrets? As the police investigation to find the killer develops, you’re left wondering how well you really know your neighbours and those who live in your street. 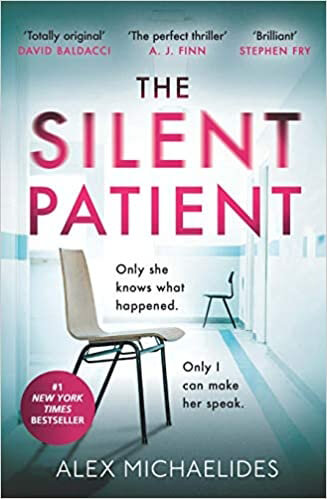 The Silent Patient by Alex Michaelides

Alicia Berenson has it all – the lavish London home, the career of her dreams as a famous artist, plus she is married to a renowned fashion photographer. But one day she shoots her husband in the face, not once but five times, and never speaks another word.

She ends up in a mental health facility, The Grove. Six years later, Theo Faber – a criminal psychotherapist and narrator of the story – transfers to The Grove. He is obsessed with the artist Alicia Berenson and believes he is the one to get her to start talking again so he can uncover her motive for murdering her husband. 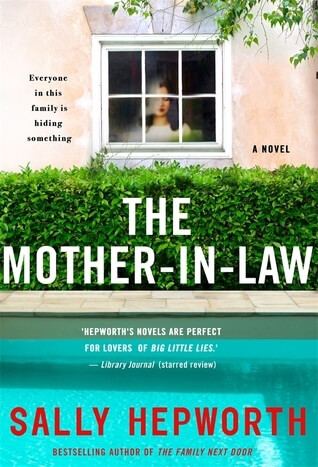 The Mother-in-Law by Sally Hepworth

When Diana Goodwin unexpectedly dies, soon after her beloved husband’s death, her family believes she has committed suicide. She left a note telling them that she was battling cancer and wanted to die. When the autopsy fails to find any cancer, but instead, reveals evidence of poison and suffocation, her death becomes a murder investigation, and the family come under suspicion. But who would want to kill Diana, an advocate for pregnant female refugees?  And why was her will changed just before her death to disinherit both of her grown-up children and their spouses? The story is told from the POVs of Diana and her daughter-in-law, Lucy, exposing the complexities of family relationships. 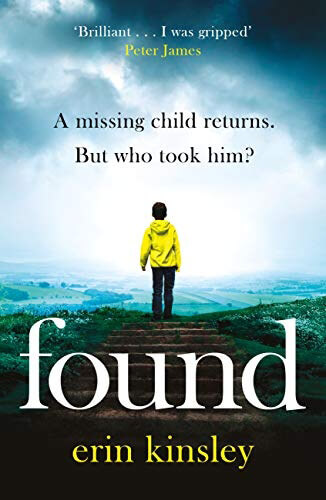 After school one day, eleven-year-old Evan is taken from a bus stop. He disappears without trace, leaving his parents to face their worst nightmare. The police investigation comes up with nothing: no witnesses, no leads, an unsuccessful reconstruction. Then, eight months later, Evan turns up, refusing to speak. Traumatised, he goes to live with his grandparents, but when another boy disappears, the police turn to Evan to help them find him.

This book is a police procedural, but the core of the story explores the emotional aftermath of the abduction and its effect on Evan and his family. 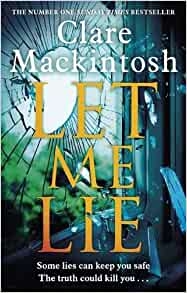 Let me Lie by Clare Mackintosh

This is the story of Anna Johnson, struggling to come to terms with the tragic death of her mother a year ago and her father seven months before that. They both committed suicide. Anna is trying to get on with her life, living each day for her baby and partner. Then on the anniversary of her mother’s death, she receives an anonymous card with the message: Suicide? Think again.

Anna goes to the police where she meets Murray Mackenzie, a former police detective. Together, they try to figure out what really happened to Anna’s parents. A twisty, suspenseful thriller that surprises right until the end. 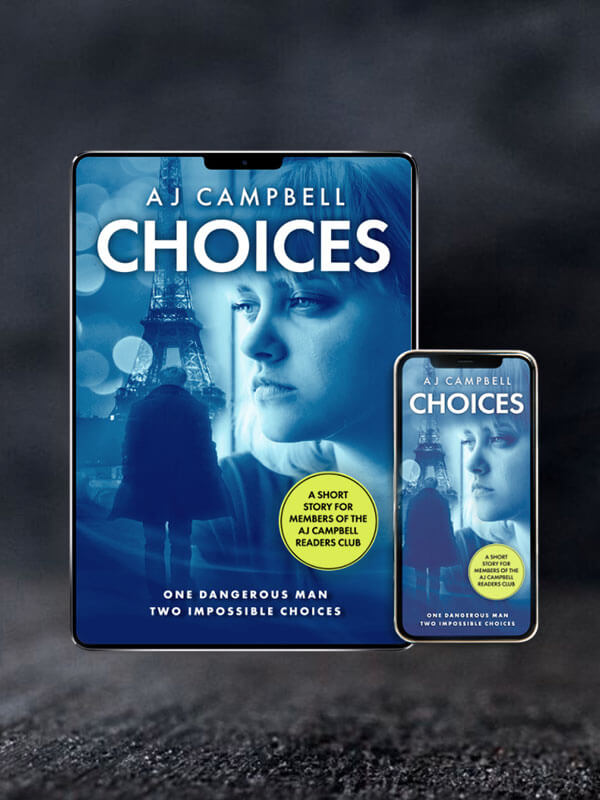